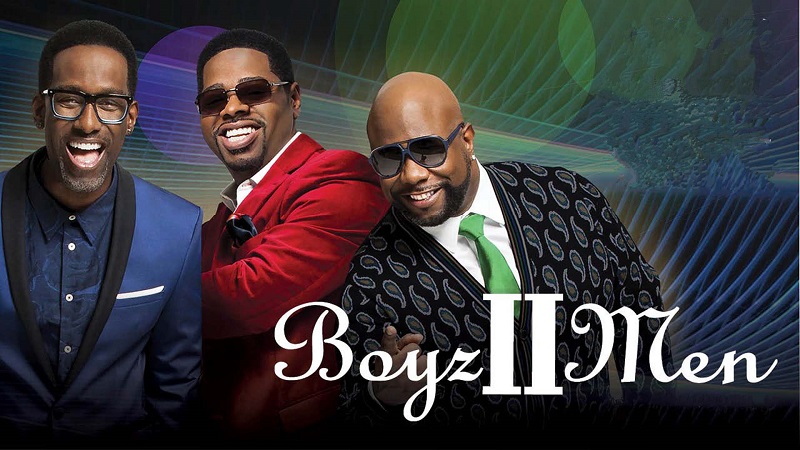 Are you on a lookout for an opportunity to hear Boyz II Men live? Look no further, purchase your cheap Boyz II Men concert tickets on Ticket2Concert.com and prepare for an once-in-a-lifetime experience.

Bringing the best hip-hop and R&B from Philadelphia, Boyz II Men are the real deal when it comes to emotional ballads and A Capella. The group is a trio composed of Nathan Morris, Wanya Morris and Shawn Stockman. They are the first boy group to adopt the hyper-technical melodic embellishments like those of Mariah Carey and Whitney Houston. Also, they are easily the most successful R&B trio with 25 million albums sold in the U.S. alone.